Sentai Filmworks has just announced their acquisition of the Tonari no Seki-kun anime. The official English release of the series will carry the subtitle The Master of Killing Time. This anime is an adaptation of Takuma Morishige’s manga series of the same name. Shinji Kawai from Studio Uni was the art director, Masae Otake was the character designer and Yuji Muto was the director. Shin-Ei Animation provided the animation production for the adaptation. The series will be available on home video soon.

Sentai Filmworks provided a synopsis of the series: “During class, a schoolboy named Seki-kun is always creating things to entertain himself. All he cares for is creating things with an artist’s level of perfectionism and a craftsman’s attention to detail. Real dominos, shogi with original rules, a flip book with sounds… Even Yokoi-san, who sits next to Seki-kun, always gets sucked into watching his games!”.

The 21 episode anime adaptation originally aired in Japan in the first half of 2014. Several tankoubon volumes of the original manga have been released in Japan. Vertical Comics has released the first five volumes in English in North America and plans to release volumes six and seven in the first quarter of 2016. 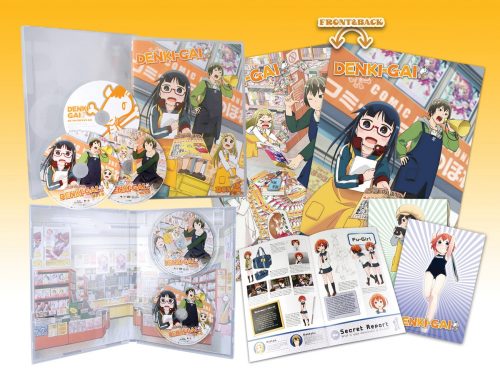 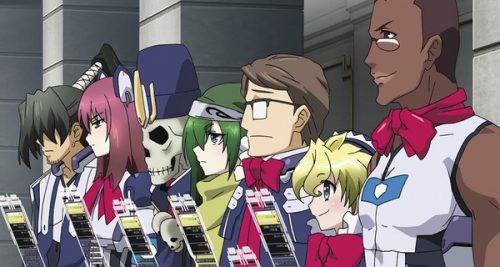