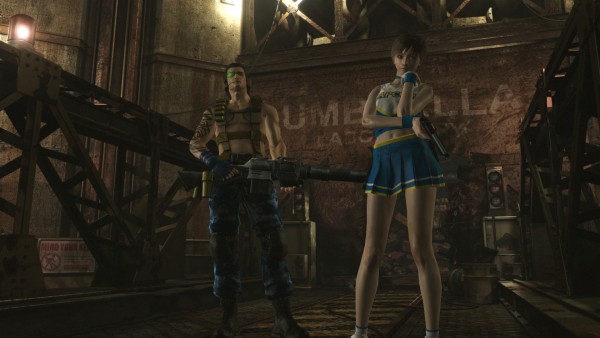 Capcom has announced that they will be releasing Resident Evil 0 onto the PlayStation 4, Xbox One, PlayStation 3, Xbox 360, and PC on January 19th. Those who pre-order the game, on every console minus the Xbox 360 for an unexplained reason, will be given a special costume pack, shown in the trailer below, that will provide Billy with a Wolf Force costume and Rebecca with a cheerleader outfit and bonus in-game t-shirt.

The retail release, Resident Evil Origins Collection, that contains both the remastered Resident Evil and Resident Evil 0 will also be released on that date for the PlayStation 4 and Xbox One with a European release set for January 22nd. 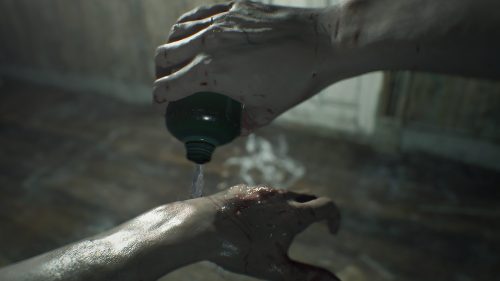