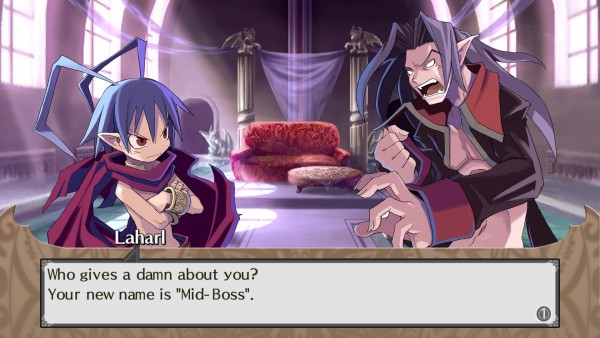 A little under a month ago NIS America announced that they would be bringing the original PlayStation 2 Disgaea: Hour of Darkness to the PC via Steam as Disgaea PC. Today the company released something of a teaser trailer showing off how the PC port will look when it is released since this version of the game will feature an updated user interface and various textures.

The title will also feature keyboard and mouse support, controller support, Steam features such as Achievements, Cloud Saves, Badges, Trading Cards, and all of the content from the PSP version of the game, Disgaea: Afternoon of Darkness. 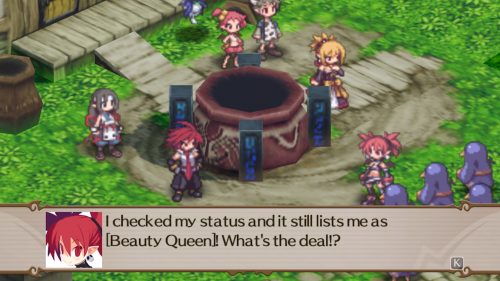