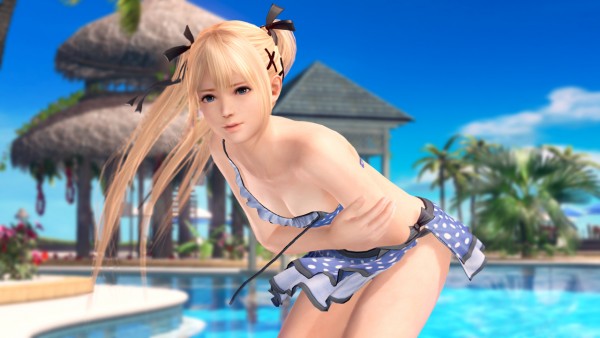 Koei Tecmo has released their first full trailer as well as a new batch of screenshots for Dead or Alive Xtreme 3. In the trailer we are given a look at how the game’s Soft Engine 2.0 will allow for noticeably improved skin physics as well as a number of the various activities that the girl’s will be able to take part in. This includes the standard beach volley ball, pool hopping, tug-of-war, beach flag, and the new mini-game rock climbing.

Dead or Alive Xtreme 3 is currently set to be released on the PlayStation 4 and PlayStation Vita on February 25th in Japan and those who wish to pick up the game can do so through Play-Asia as the company will be selling an English subtitled version of the game.