An official promotional image and English-dubbed trailer for Mobile Suit Gundam: The Origin III: “Dawn of Rebellion” is now available on the official online Gundam news and video portal Gundam.info. This episode will premiere in Japanese cinemas in spring 2016. It will take place in the year U.C. 0077 and depict Char Aznable’s and Garma Zabi’s time as cadets. The second OVA, “Artesia’s Sorrow“, premiered in Japan less than a month ago.

Both the teaser image and original Japanese video were originally posted on the Japanese version of the official Gundam news site a few days ago. The teaser poster and the English-dubbed trailer are featured below. 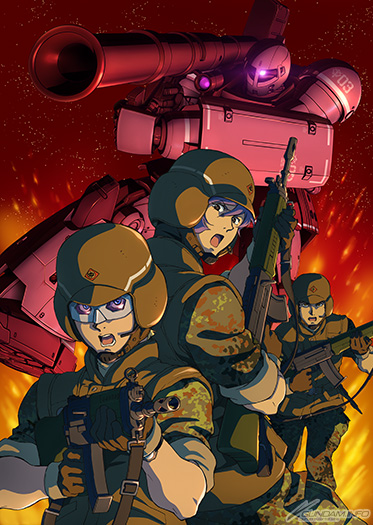