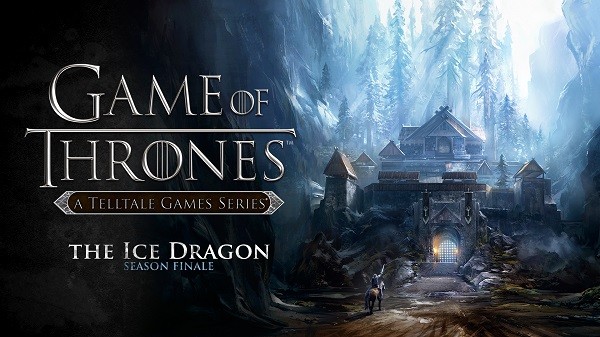 Last month it was announced that the sixth and final episode for Telltale’s Game of Thrones would be coming out on November 17th and now that we are exactly a week away from that release date Telltale has decided to release some screenshots giving us a bit of a look at Game of Thrones: The Ice Dragon. Though it is worth noting that, depending on certain choices you’ve made so far, the way these scenes may look for you will be quite different, especially in my case. 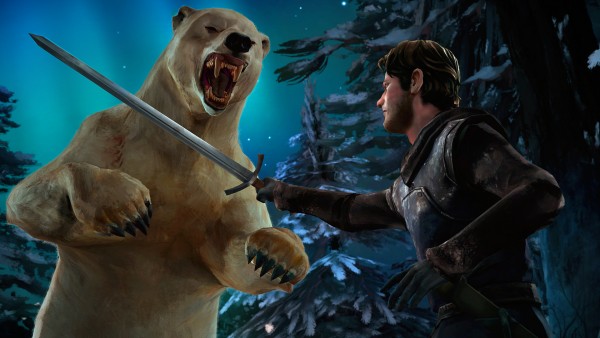 Game of Thrones: The Ice Dragon‘s release also marks the same week that the series will be released at retail allowing those who haven’t picked up the series yet a chance to grab it all at once. As for those screenshots you can check them out below. 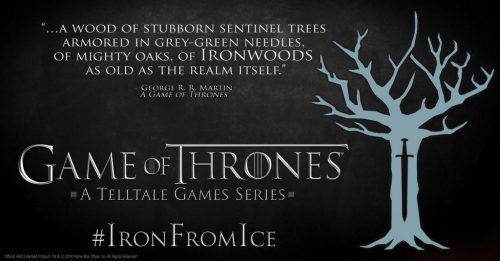 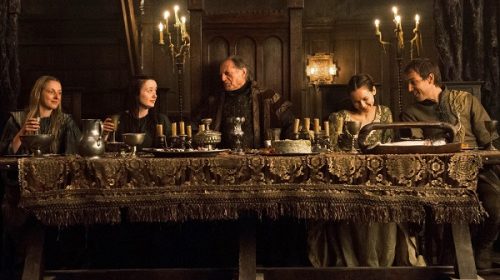