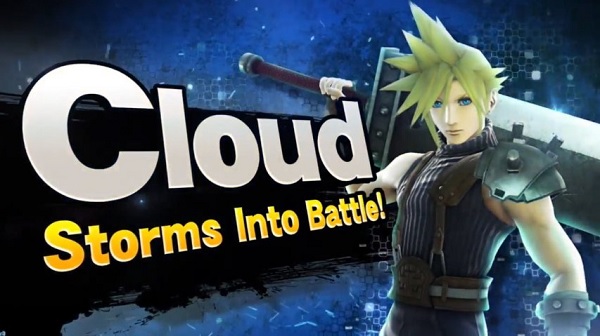 Their fans have asked and it looks like Nintendo has delivered as today during their latest Nintendo Direct the company made the surprising announcement that the next Super Smash Bros. character that will be added into the game as DLC is none other than Cloud Strife from Final Fantasy VII.

In the reveal trailer that Nintendo used it appears that Super Smash Bros. will not only feature Cloud in his normal outfit but also his outfits from Advent Children and even fighting on the new stage of Midgar. You can check out the reveal trailer below where plenty of references are packed into three minutes of exciting footage.