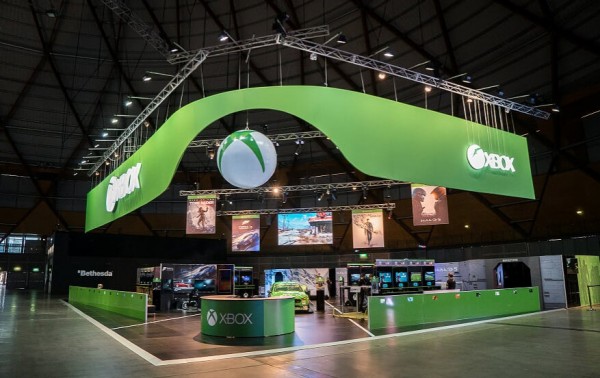 It’s EB Expo this weekend at the Sydney Showgrounds. Microsoft’s Xbox Newsbeat has some news to keep you satiated until Capsule Computer’s previews come rolling in.

Microsoft is boasting a 700SQM+ booth with enough TV screens to equip several sports bars this weekend. Visitors can check out the following games at EB Expo:

Get Ready for Halloween Scares with October’s Games with Gold 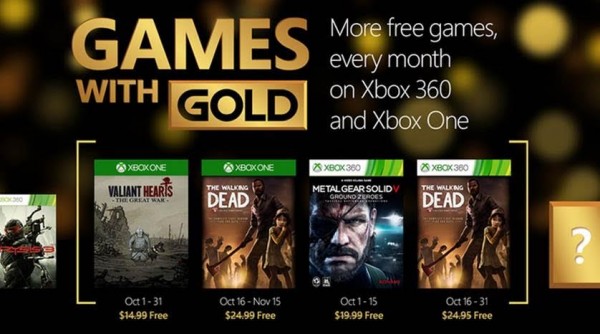 If your favourite gamer (including yourself!) has been eyeing an Xbox One all year, then the Xbox 1TB Holiday Bundle might be the best deal for the console this holiday season. The the bundle comes with the new 1TB Xbox One and a downloadable copy of Gears of War: Ultimate Edition, Rare Replay, and Ori and the Blind Forest. As a bonus, gamers who play Gears of War: Ultimate Edition before December 31 will unlock a copy of the entire Xbox 360 Gears of War library via Xbox One Backwards Compatibility. Gamers can expect the bundle to set them back $549 AUD.

Several new bundles are launching over the next two months. A LEGO bundle containing an Xbox One 500GB and The LEGO Movie Video Game will launch this month. The Gears of War: Ultimate Edition bundle is available now. Another Gears of War: Ultimate Edition bundle featuring special Cirrus White 500GB Xbox One and controller will launch in November. The Xbox One Fallout 4 Bundle will launch in November with a 1TB Xbox One and a digital copy of Fallout 3 and Fallout 4.

Finally, those who are looking to purchase an Xbox One with a Kinect can grab the new Xbox One with Kinect Bundle this October. It contains a 500GB Xbox One, a Kinect for Xbox One, and a digital copy of Dance Central Spotlight, Kinect Sports Rival and Zoo Tycoon.

Overdog is expanding to Australia and New Zealand. The social matching application looks to help Xbox One gamers make friends by matching them to other gamers who enjoy similar interests in video games, sports, movies, music, and TV. Interested gamers can check out the app on Xbox One.

Microsoft has announced their PAX Aus 2015 plans. They will be bringing Halo 5: Guardians, Rise of the Tomb Raider, and tons of indie games from the ID@Xbox program to the show. PAX Aus 2015 will be running from October 30 to November 1st at the Melbourne Convention Centre.