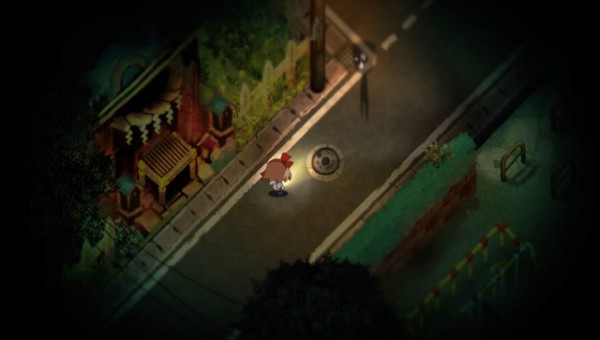 With Nippon Ichi Software delving into a horror title once more with the upcoming Yomawari, the company has decided to release another new gameplay trailer that focuses on introducing the various systems in the game as players play as a young girl who is looking for her lost older sister and missing dog in the middle of the night.

The problem is, while some areas may just seem creepy at night, the danger in the dark can be all too real for this young girl. You can check out the PS Vita title below and as for the game itself, Yomawari has so far only been confirmed for release in Japan on October 29th. 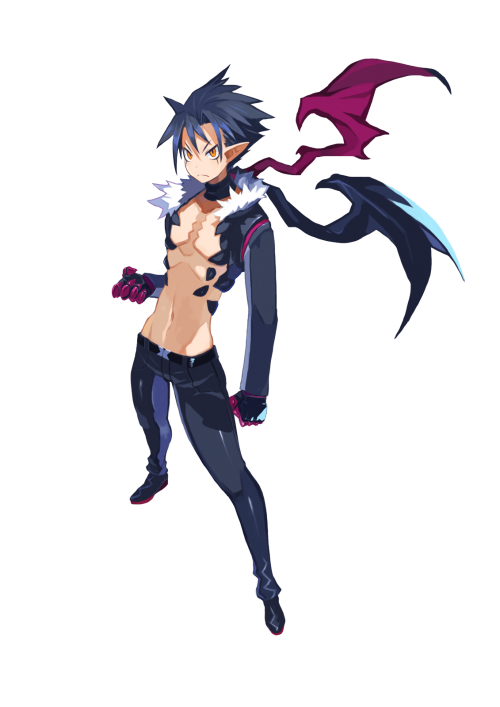