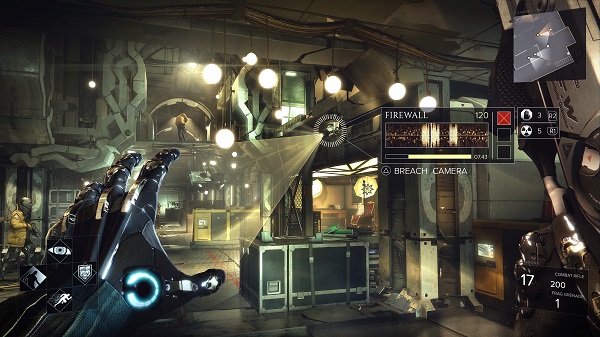 It has been a few years now since we last saw Adam Jensen and when we step back into his cybernetic shoes in Deus Ex: Mankind Divided he will be a bit different this time around. To highlight this Square Enix has released a new trailer called ‘Adam Jensen 2.0’ where a number of his new improvements are shown off, including a number of gun-arm abilities, a nanoblade, and more.

You can check out the action heavy trailer below and be sure to keep an eye out for Deus Ex: Mankind Divided when it is released on February 23rd for the PC, Xbox One, and PlayStation 4.