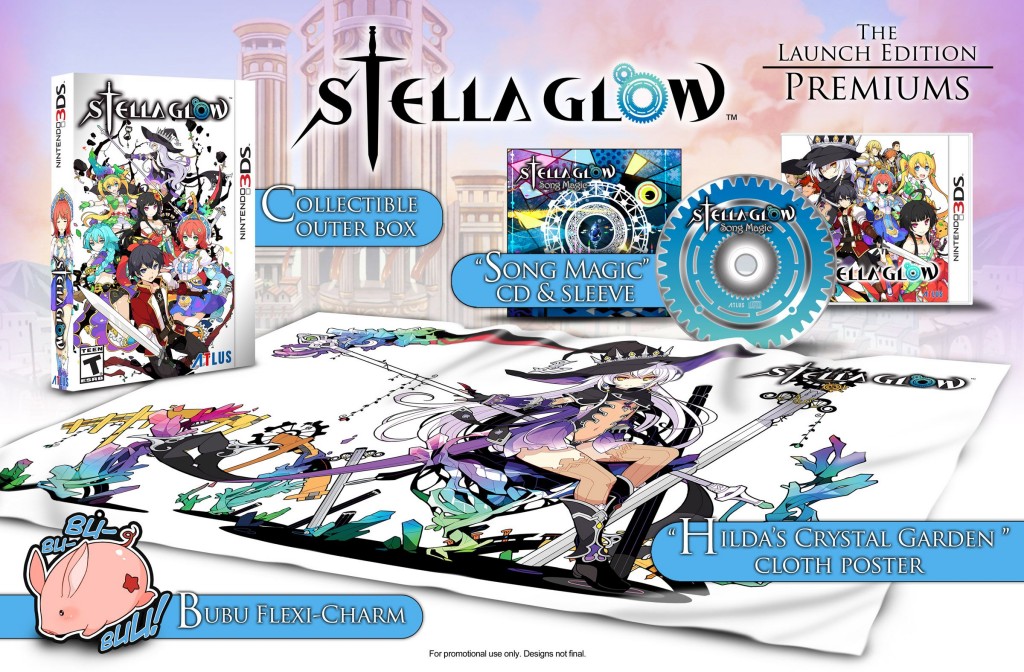 Although Stella Glow is a strategy RPG, one of the core mechanics of the game happens to be the extremely rare skill known as Song Magic. Possessed by only five people, all of whom are Witches, the songs they sing have powerful consequences, capable of turning the tide of the battle by buffing allies, damaging enemies, or even changing the nature of the battlefield.

Atlus USA has released a new trailer focusing on Song Magic and you can check it out below where it shows that in Stella Glow players will first need to fill a Song Stone gauge that can then allow one of your allied witches to begin singing one of their songs, with time spent in Free Time with the Witches unlocking additional songs by growing closer to them and diving into their Spirit World in a manner very similar to a separate franchise.