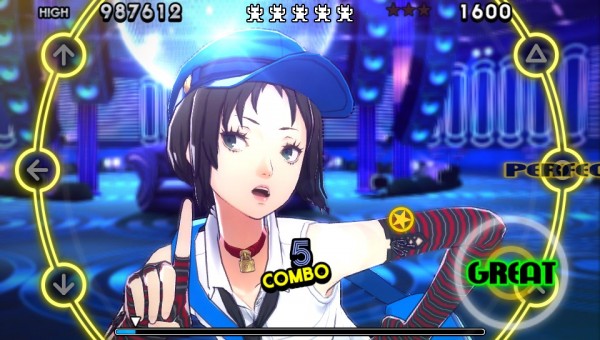 With Persona 4: Dancing All Night set to be released in North America next week for the PlayStation Vita Atlus USA has decided to release a handful of new videos for the game, one of which happens to be an unboxing video of the retail release of the game while the other two are English character trailers for the two confirmed DLC characters Adachi and Marie.

Both of these characters will be $4.99 at launch and you can check them out in action below, though you may want to check out the new screenshots as well since it seems that a certain leek loving Vocaloid will be also coming to the West as DLC.