A message from Shigeru Miyamoto was released just three hours ago regarding the upcoming Wii U game Star Fox Zero. In the message, he reveals that the release of the game has been delayed until next year.

The goal was to have the game ready for release this year, but Nintendo believes that a little more time is necessary to complete it. They want to work more on the use of two screens, polish the level designs and perfect the tone of the cutscenes. He goes on to say that they could technically release the game in the end-of-year holiday season, but they want players to more smoothly grasp the new style of gameplay that will be featured in the game. The aim now is to release the game in the first quarter of 2016. 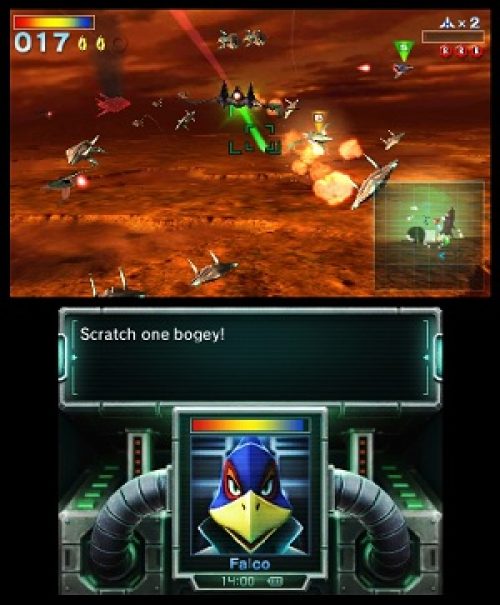