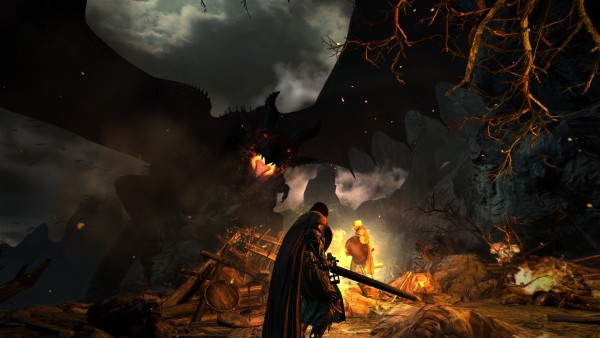 After being given an expansion and now an online game that is currently in the works, fans of the original Dragon’s Dogma are hoping that a sequel eventually ends up getting made but before that Capcom has announced that they are bringing it to another platform.

Yes, the company has announced that Dragon’s Dogma: Dark Arisen will be released on PC for the first time on January 2016 for $29.99. This release will include all of the content found in the original game plus theDark Arisen expansion and will feature graphics with “increased fidelity,” Steam support, Achievements, controller support, and of course keyboard and mouse modification support.