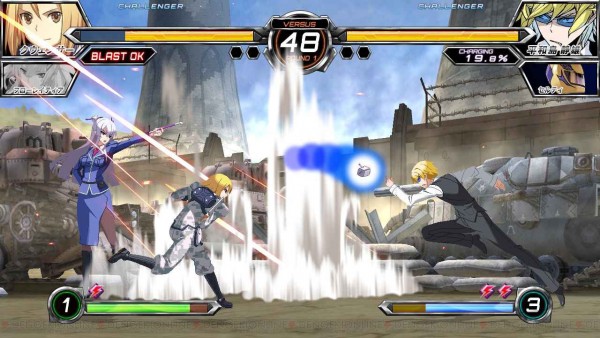 Although we have heard about some new characters being added and even have gotten a Japanese release date for Dengeki Bunko: Fighting Climax Ignition, Sega has been rather stingy when it came to showing off how the enhanced release will look.

Well that changed earlier today when the company released the debut trailer for the title where a number of the new characters, such as Emi Yusa from The Devil is a Part-Timer, make an appearance and show off their moves. You can check out the trailer below, though it is worth noting that for the moment, this version has not been confirmed for release in the West, only the original version Dengeki Bunko: Fighting Climax has been set for release in a few weeks. 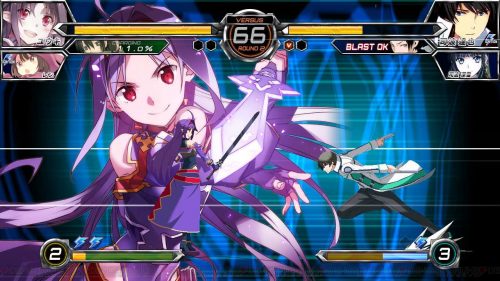 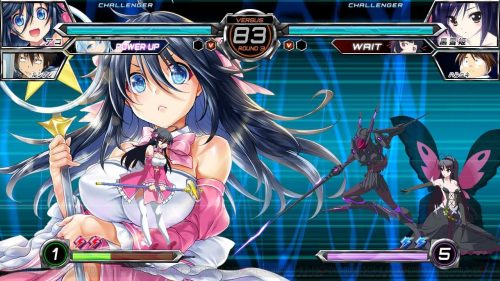