Aniplex USA has just announced that November 1 will be the premiere date for North American theatrical screenings of the film The Anthem of the Heart -Beautiful Word Beautiful World. Tickets are now on sale at the official U.S. website here. Tickets will be available for Canadian screenings soon. Participating theatres will giveaway an exclusive item, the “Cast Message Board”, while stocks last. The film is being distributed by Eleven Arts and will be presented with the original Japanese audio and English subtitles.

The film is an original production created by the same staff who produced the TV series and film adaptation of Anohana: The Flower We Saw That Day. It was directed by Tatsuyuki Nagai and written by Mari Okada. Masayoshi Tanaka provided the character designs. Music composition was handled by Mito (Clammbon). A-1 Pictures produced the film. The Japanese cast list is as follows (character/actor):

The story of the film “touches upon the value of human connections and the influences of friendships set against the picturesque sceneries of Chichibu City of Saitama prefecture in Japan.” Aniplex USA provided a full synopsis of the film:

Suddenly, a mysterious “Egg Fairy” appears in front of Jun and casts a curse on her so that she can never hurt anybody with her words. Jun’s ability to speak is sealed away: every time she tries, she feels a pain in her stomach. Traumatized by this experience, Jun hides her feelings deep inside of her heart, turning to e-mail messages on her mobile phone as her sole means of communication.

Jun is now a second year high school student. One day, her homeroom teacher appoints Jun and three other students as members of the Community Outreach Committee. As it turns out, the appointed group is a rather unexpected mix of students. Other than Jun, the members of the Committee are Takumi Sakagami, the burn-out who never speaks his true intentions; Daiki Tasaki, the former baseball team ace who failed his run at the Championship due to an injury; and Natsuki Nito, the cheerleader and honor student who has some concerns about her love life. They all suffer from emotional trauma just like Jun. 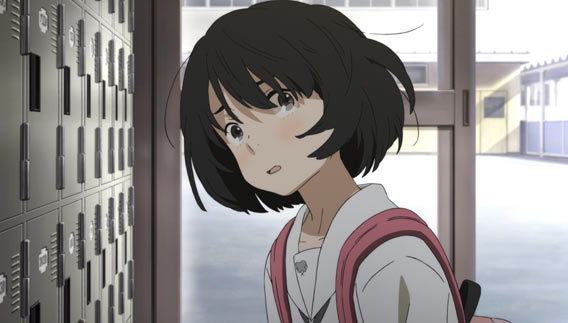 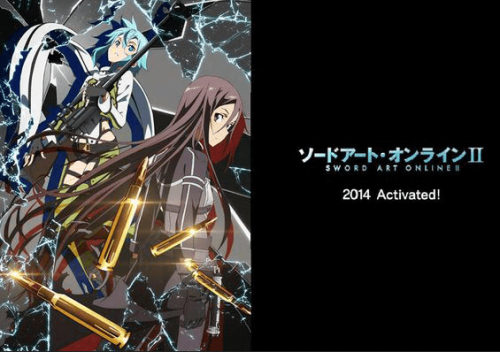