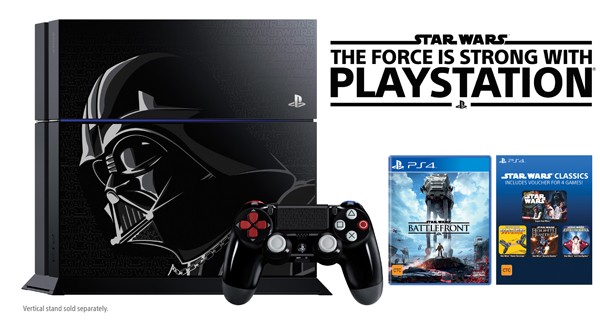 D23 2015 gave us gamers a lot to fawn over. From the truckload of Disney Infinity 3.0 news, to the announcement of Kingdom Hearts III containing a Big Hero 6 level, there was a lot to love. Well the House of Mouse had one more slick item to talk about before the conference wrapped up; a slick new Darth Vader inspired PS4.

While it might not be as detailed as the Star Wars Xbox 360 from a few years ago, the Vader PS4 in my opinion looks pretty slick. Sony is selling the bundle for about $599AU and will  be available on November 19th. 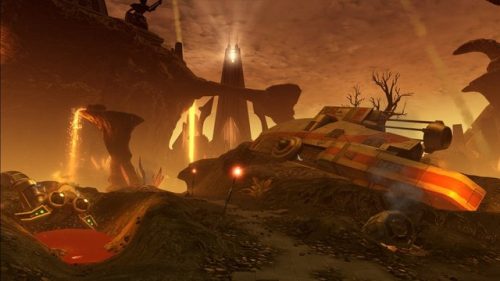