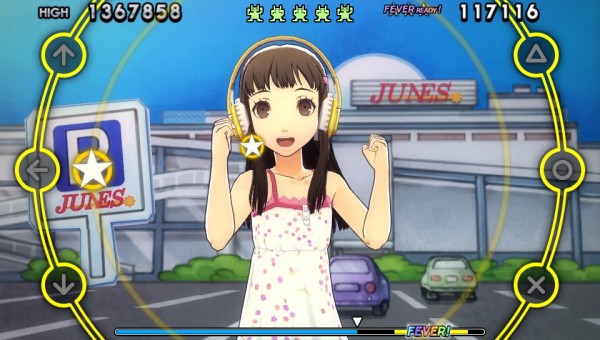 This time around Atlus USA has released two new English character trailers for Persona 4: Dancing All Night and the characters spotlighted this time around happen to be Persona 4’s protagonist’s cousin Nanako Dojima as well as the Velvet Room inhabitant Margaret.

You can check out both of their gameplay trailers below alongside a number of screenshots that show off some of the strange costumes that they will be able to wear. As for the game itself, Persona 4: Dancing All Night will be released for the PS Vita on September 29th in North Ameria and November 6th in Europe.

Persona 4 Anime to be simulcast on The Anime Network

Persona 4: Dancing All Night story detailed along with new screenshots 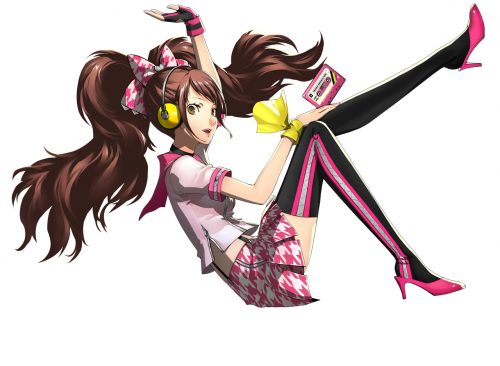