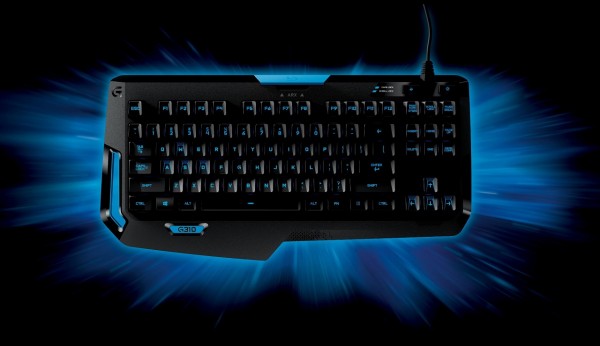 Ujesh Desai, vice president and general manager of gaming at Logitech, said of the new offering;

Having a keyboard that is compact and lightweight was important, but it also had to be durable and comfortable for hours of gameplay. The G310 Atlas Dawn uses our custom Romer-G mechanical switches so it can withstand the wear and tear of intense gaming, which is perfect for our eSports players.

The G310’s key features are as follows:

You can purchase the Logitech G310 Atlas Dawn Compact Mechanical Gaming Keyboard this August for $179.95. And check out Logitech’s newly unveiled z533 Speakers if you also need a new sound system solution. 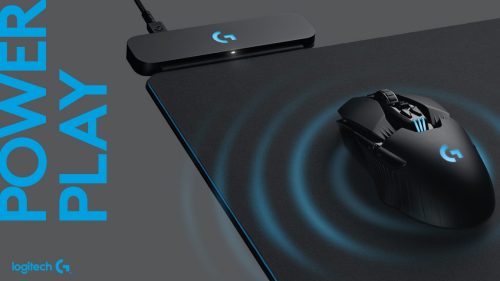