Udon Entertainment made several announcements at their recent panel at San Diego Comic Con 2015. The following list presents a full recap of all of the announcements they made at the event.

This will be the first time that the Rose of Versailles manga will be available in English. The series is also known as Lady Oscar or La Rose de Versailles, and is one of the most well-known shoujo series ever written. 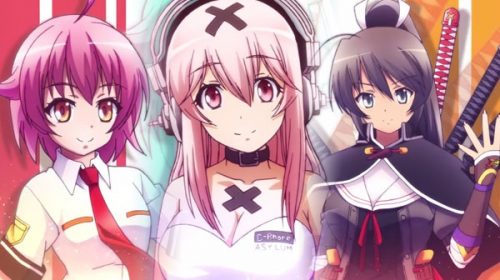