Sentai Filmworks has revealed the complete cast list for the English dub of No Game No Life. Their DVD, Blu-ray and limited-edition releases are scheduled to be released on July 28, 2015.

It was also revealed that the director for the English dubbed version is Kyle Jones. The DVD release can be pre-ordered here, the Blu-ray release here and the limited edition DVD and Blu-ray combo-pack here.

Discotek Media Completes and Previews Their Upcoming Release of ‘Darkstalkers’ 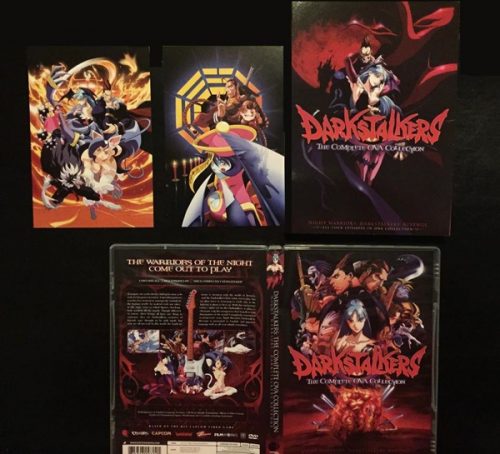