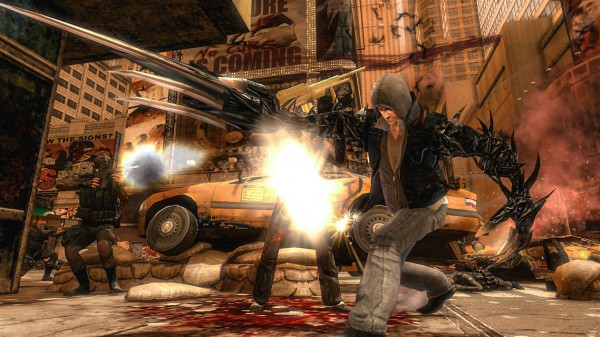 If you don’t happen to pay attention to the Xbox Live Marketplace or PlayStation Store then you probably missed that Activision had released the Prototype Biohazard Bundle on both consoles without any fanfare whatsoever. This bundle is priced at $49.99 and includes both Prototype and Prototype 2 including all of the DLC, as well as the “majority” of the pre-order bonuses, that was released for both games.