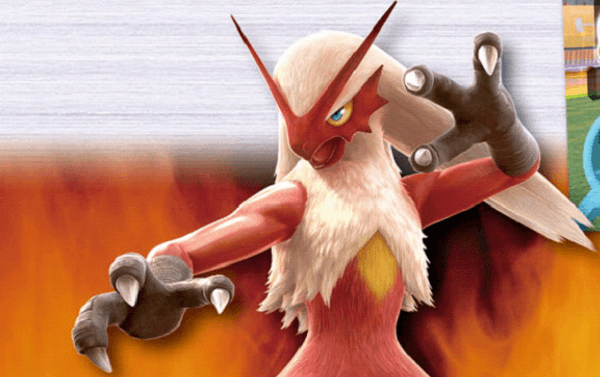 Despite being one of the first Pokémon actually shown off when Nintendo began teasing the existence of Pokken Tournament, the company has never officially announced that Blaziken would be joining the roster. That is until today when the latest issue of Famitsu revealed that Blaziken is indeed a member of the roster as many had expected.

Blaziken will be added to Pokken Tournament in August though it is worth noting that the actual arcade game will be launching in Japan starting tomorrow and that an update is already planned for next month that will add a new yet-unannounced fighter to the roster.