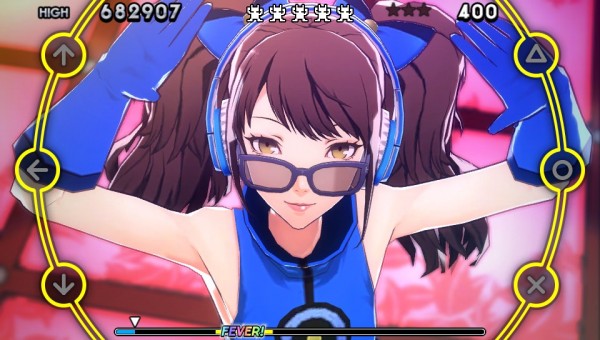 Over the past few months we’ve seen the Japanese character trailers for Persona 4: Dancing All Night and now that Atlus USA has settled on a release window for the title in North America, they are following suit by releasing a pair of English character trailers for the protagonist Yu Narukami and the idol Rise Kujikawa who is now being voiced by a different voice actress than the one fans may be familiar with.

A number of new English screenshots have also been released for Persona 4: Dancing All Night and you can check those out below as well as the aforementioned trailers. 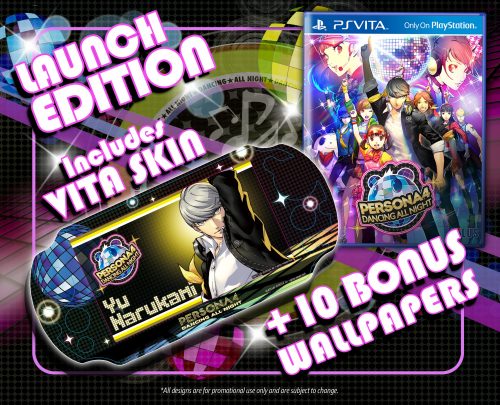