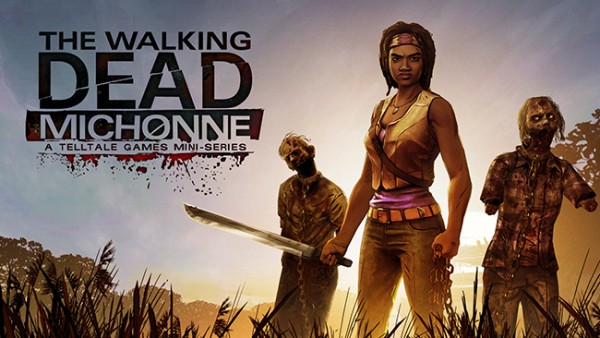 If you thought that Telltale Games already had enough on their plate then you will be surprised to hear that they are adding at least one more thing in the form of a three episode mini-series called The Walking Dead: Michonne. The story of the mini-series will take the Michonne from the comic book series and explores her untold journey during the time between issues #126 and #139 allowing players will discover what took Michonne away from Rick, Ezekiel, and the rest of her trusted group… and what brought her back.

The game will start being released this fall on PC/Mac, PlayStation 4, Xbox One, PS3, Xbox 360, and compatible iOS and Android-based devices, though Telltale did note that the first episode of The Walking Dead: Season Two will be required to play the mini-series, but they went on to say that more info on that will be given closer to the title’s release.

The Walking Dead discounted to $10 on Xbox Live