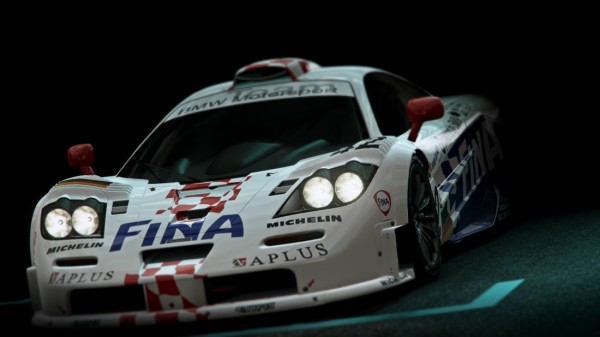 Project CARS On Demand is what Slightly Mad Studios are calling their commitment to keeping Project CARS up-to-date with the “greatest, freshest, and most critical content” and while they continually use a lot of buzz words they are delivering with a new info graphic showing their plan for the future to keep new content rolling in to its players. Free cars and sticker packs will continue to come free of charge, while paid add-on content based on fan demand will also be produced in lieu of a long-term season pass, which the studio feels is a better option as users don’t pay for content they don’t want. 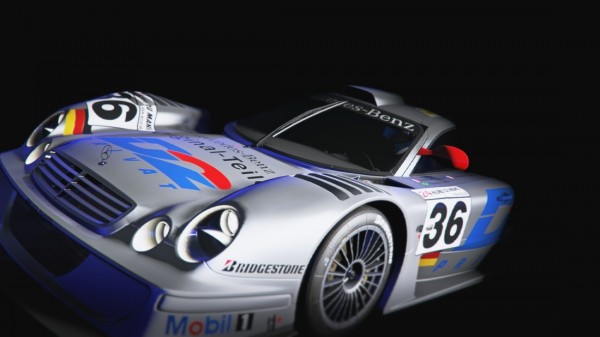 The first new paid content pack is called the Racing Icons Car Pack and you can check out the trailer for it below. The pack adds Bentley to the ever-growing list of manufacturers within Project CARS with two iconic GT and Prototype models, plus two more powerful GT machines from the stables of Mercedes-Benz and McLaren. The Racing Icons Pack is available for download now for AU $3.49. Project CARS released last month on the PS4, Xbox One and PC. The mythical Wii U version is still reported to be in the works.