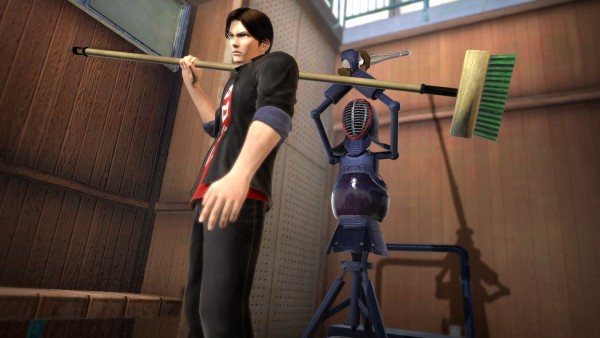 Today Koei Tecmo released a new batch of screenshots showing off some of the new stages as well as a trailer introducing the brand new ‘Deception Studio’ that is new to Deception IV: The Nightmare Princess. The Deception Studio allows players to create their own characters for the princesses to defeat, including the ability to select the weapon type, outfit choices, name, background story and even immunities, resistances and strengths allow players to create unique and distinctive enemies.

Since Velguirie is far more sadistic than Laegrinna, she is capable of bringing her prey into the demi-plane between the dreamlands and waking world allowing her to utilize three odd new stages to eliminate her prey. This includes a Gymnasium featuring spring boards, balance beams, basketball hoops, and high velocity ball throwers, a playground that forces enemies to go down slides, ride on merry-go-rounds, and be flung into the air by innocent looking objects, while the Hospital is perhaps the most sadistic yet featuring operating tables, electrocution, and oversized needles. 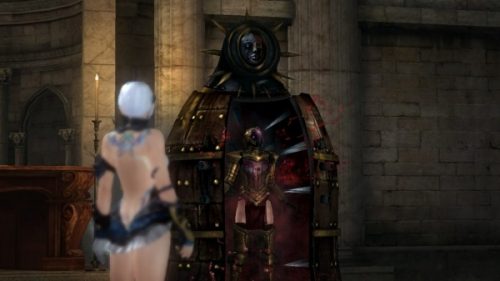