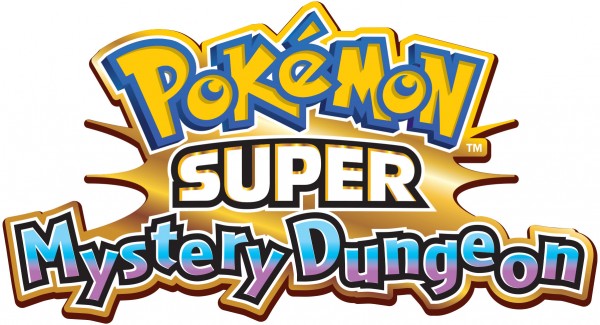 Fans of the popular Pokemon Mystery Dungeon series, which saw the Pokemon franchise mix in with the Dungeon Crawler genre, will be happy to know a new game is on the way for the Nintendo 3DS. The last Mystery Dungeon game to be released was Gates to Infinity which was also on 3DS. Apparently players can look forward to even greater, randomly created dungeons that will change each time they enter. Legendary and Mythical Pokemon will battle alongside you and it is also said you will be saving the world in a sweeping tale of adventure and mystery.

Sadly that is about all we know. The game will called Pokemon Super Mystery Dungeon, it will be on 3DS, it will release in early 2016 and seems to be more of what we have come to expect from the series only better. The Pokemon Mystery Dungeon series has sold over 13 million copies worldwide.