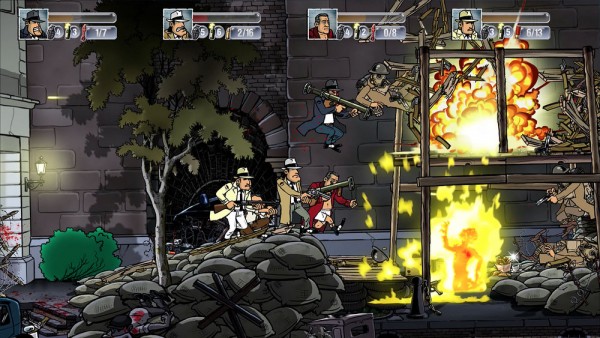 Side scrolling shooter Guns, Gore & Cannoli launched on Steam today. The retro inspired shooter from Crazy Monkey Studios (Siegebreaker) stars Vince Cannoli, a mob enforcer from the 1920s Mafia. His turf is being invaded by some pesky zombies and he’s going to clear them out for the family with his trusty Tommy Gun. 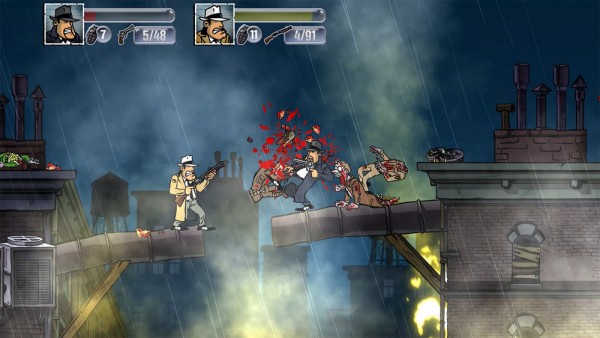 Guns, Gore & Cannoli is compatible with Mac and Windows. The game costs $9.99 USD on Steam.

Siegebreaker gets its first update