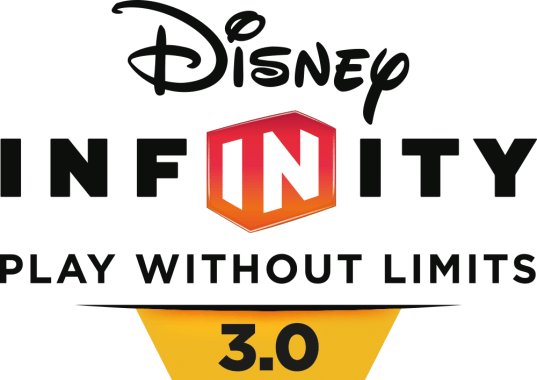 That headline really says it all doesn’t it? After leaks, spoilers and rumors aplenty, Disney have officially announced the latest installment in the best-selling Disney Infinity franchise. Disney Infinity 3.0: Star Wars takes all of your favourite characters and sends them to a galaxy far far away. 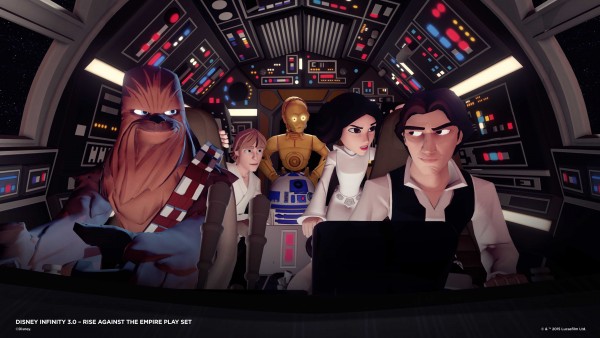 In addition to the game’s official announcement, Disney have also shared with us the Play Sets and a couple of the figures that we can expect later this year. So here is a brief run down of everything we know about the game so far: 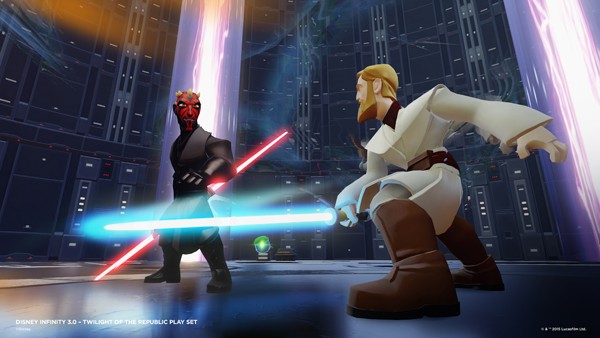 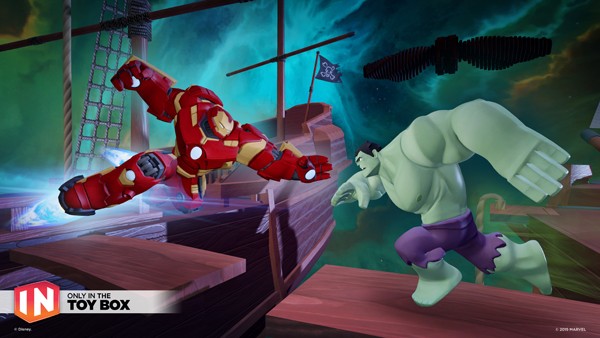 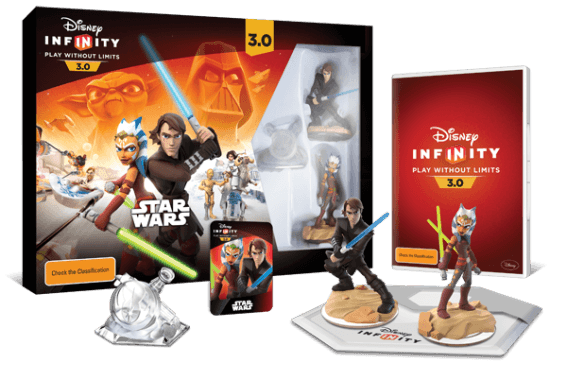 Phew, there is a lot of writing up there! I just wanted to break up the flow a bit and show you guys all of the announced figures in a space they can be clearly and easily read: 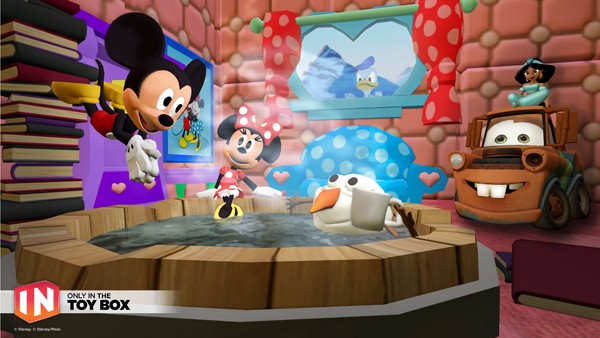 It seems like in addition to there being a tonne of Star Wars content, that Disney and Avalanche have listened to the complaints and criticism of the fan base for a lot of things, like the Toy Box Games and, lack of Disney Originals Play Set in 2.0 and the Sam/Quorra debacle. It is good to see the series developing in the way that it is, the only sucky part is that now I have to clear off more shelf space for all the cool new figures! 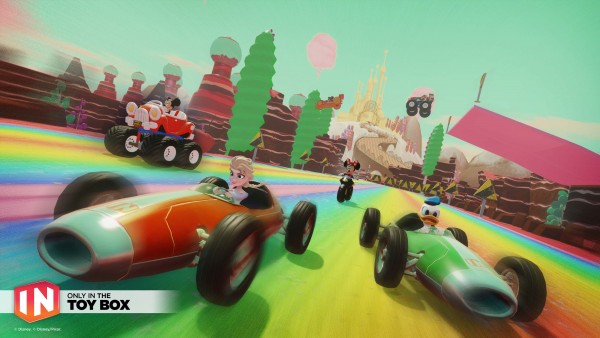 To wrap off the exciting news, we have attached a short trailer for the game below which you can check out and dare we say nerd out over! Let us know your thoughts in the comments below and make sure you stay tuned to Capsule Computers for all the Disney Infinity news as it becomes available. 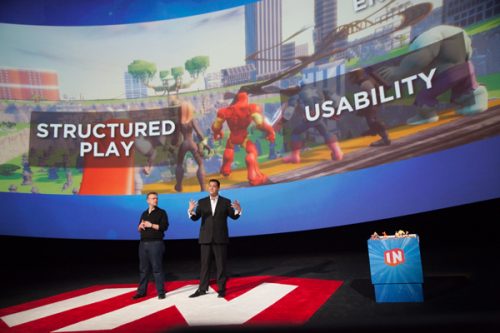