Animatsu Entertainment’s website has been updated with four more upcoming releases, including two popular Rooster Teeth titles and two anime titles. All of the following titles will be released on both DVD and Blu-ray.

The previously announced releases of Red vs Blue Season 11 and RWBY Volume 1 will be available on June 29. Also, Animatsu has had to delay their release of Nadia: Secret of Blue Water to June 22 due to unforeseen circumstances. Pre-orders for all titles can be made at Amazon.co.uk. 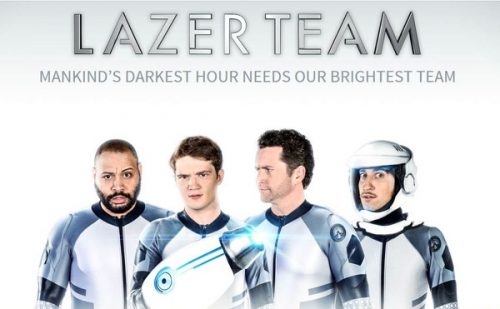