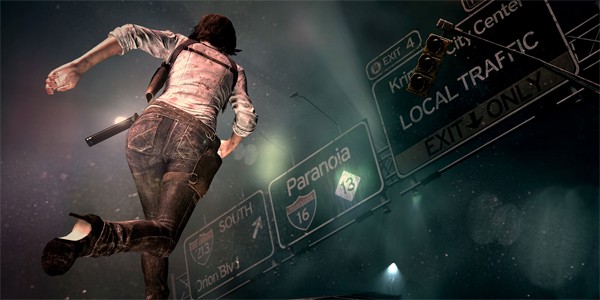 The Evil Within’s Julie Kidman has been one of the game’s more enigmatic characters, and since the game’s first DLC; The Assignment was released, players have been eager to see where this mysterious young detective’s story would end up. Well that time is now here, because the concluding chapter to Kidman’s story, The Evil Within: The Consequence is finally here.

The Evil Within Season Pass owners can download The Consequence now for free, while those who are opting to purchase it individually can do so for $13.45. Bethesda have released a short trailer to show off the latest DLC in action that we have attached below, We have attached a small trailer below that shows off the new DLC in action so be sure to check it out.

Every Last Bullet Counts in new “The Evil Within” Trailer