On-disc extras for this release will include a three-part interview with the Mechanical Designer Syd Mead and the textless opening and closing animations. Syd Mead may be known among sci-fi fans for his work on Aliens. 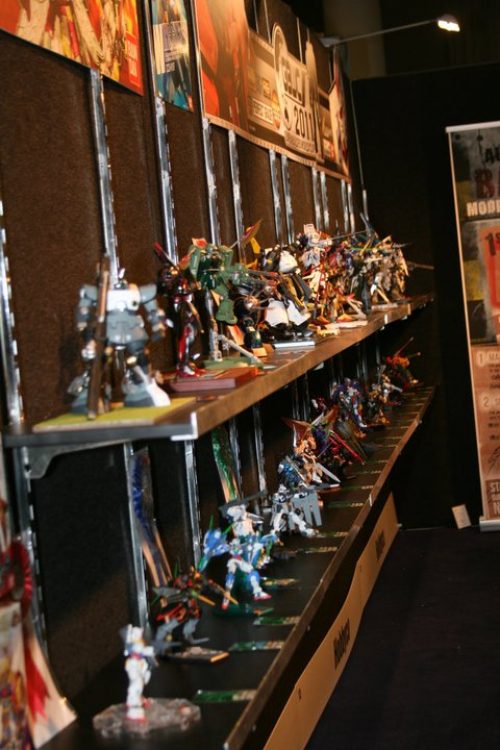