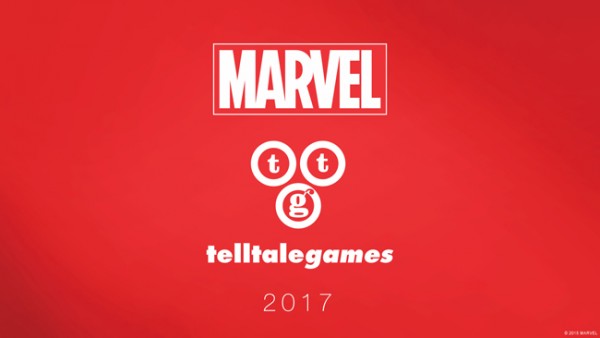 Now, Telltale is no stranger to comic book team-ups. The game developer has worked with Image Comics to create its award-winning The Walking Dead series as well as with DC Comics for their Fables spin-off, The Wolf Among Us.

While we have no details other than what year they plan to release this first game, we can only imagine what Telltale Games could do with the entire Marvel Universe under their umbrella. We will keep you updated as we know more.

What Marvel property would you like to see Telltale tackle? Me, I’m hoping for Howard the Duck!