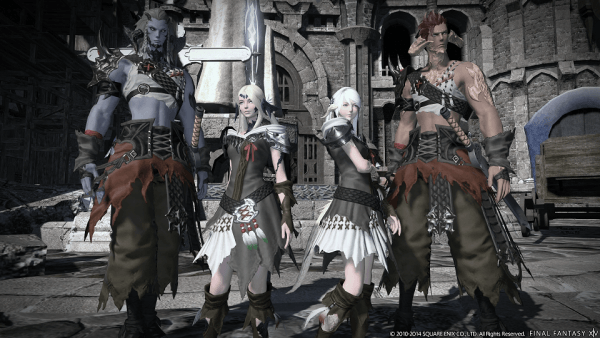 The benchmark software can be downloaded here and it not only allows players to see if their PCs can handle the game, but also try out the DirectX 11 graphics and create various characters including the new dragon-like race, the Au Ra. 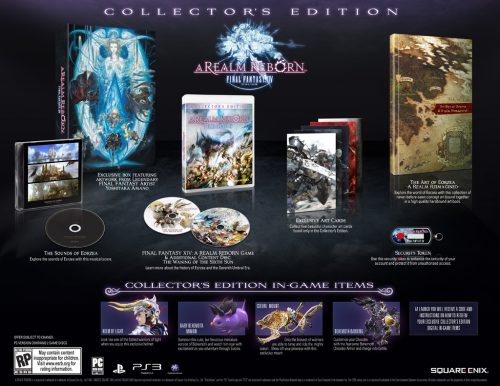 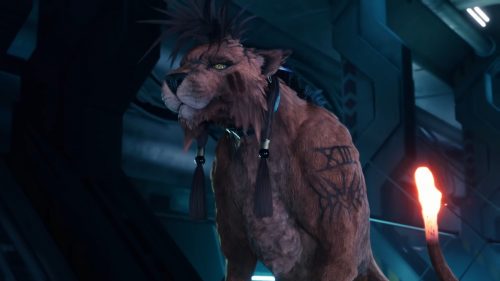