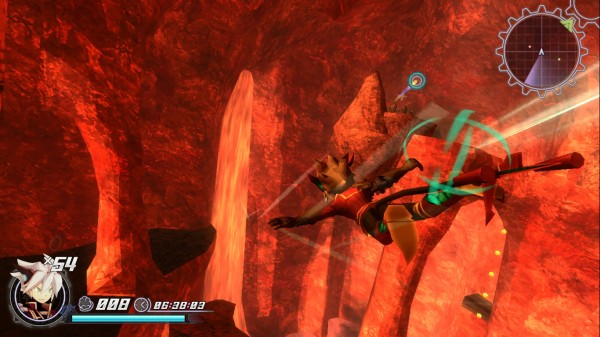 NIS America announced last month that they are planning on bringing Prope and Kadokawa Games’ Rodea the Sky Soldier to North America and Europe. At the time the company had only announced the game for release on the 3DS and the Wii U but they did not say whether or not the Wii version would be packed in with the Wii U release similar to how the title will be released in Japan.

That changed today when NIS America announced that they will indeed be packing the Wii version of the game with all first-print retail versions of the Wii U when it is released later this fall. It is worth noting that the Wii version was finished but never actually released, but it does feature Yuji Naka’s original vision for the title. 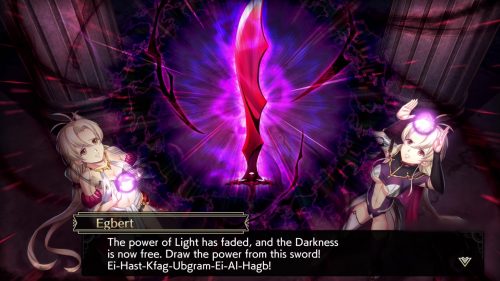