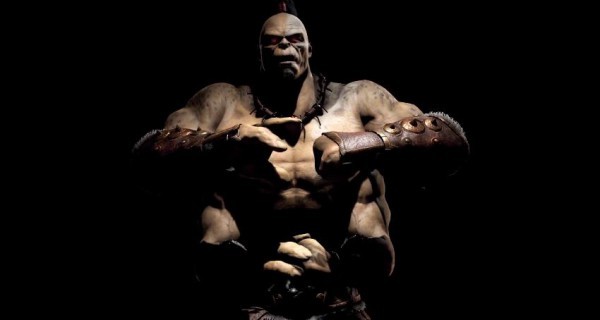 Warner Bros. Interactive Entertainment has debuted the official TV Spot for Mortal Kombat X, coming to the Xbox One, PlayStation 4 and PC April 14 in the U.S., and April 15 Australia-wide. The spot features System of a Down’s “Chop Suey!” and can be viewed embedded below.

Come April 6, the Launch Trailer for Mortal Kombat X will be released, also featuring System of a Down’s “Chop Suey!”, but as a special cut edited by band member Shavo Odadjian. ‘Kombat Kast’ 7 was just this past Friday, with another scheduled for this Thursday. And for anyone who missed it, and haven’t pre-ordered yet, it’s worth mentioning that the PS3 fight stick/s released in conjunction with Mortal Kombat (2011) are forward compatible with the PS4 version of Mortal Kombat X.