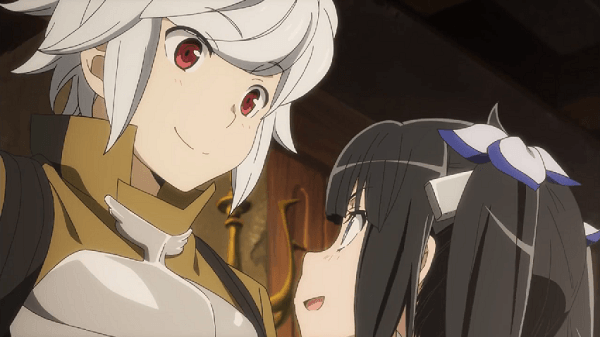 Another promo video for the upcoming anime adaptation of the light novel series Is It Wrong to Try to Pick Up Girls in a Dungeon?, also known as Dungeon ni Deai o Motomeru no wa Machigatteiru no Darō ka?, has been released and you can check it out below.

For those who are unaware, the series will begin airing in April and tells the story of a boy named Bell whose original goal is to enter the dangerous dungeon in order to try and pick up girls. Yen Press is currently publishing the light novel series in North America with the first volume released earlier this year and the second volume set to be released next month.