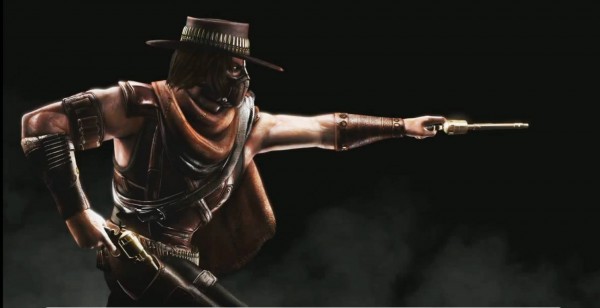 Another week, another awesome ‘Kombat Kast’. Mortal Kombat X is just over two weeks away from release, and in ‘Kombat Kast’ 7: Black Friday, NetherRealm community Manager Tyler Landsdown and designer Derek Kirtzic hosted a breakdown of new character Erron Black, the fallen Elder God Shinnok and a returning (from the dead) Liu Kang. Additionally, we got a look at the Practice Arena, which allows players to set all kinds of parameters (even interactables), a WB Play exclusive Tron-esque Raiden skin (see below) and a video on how the sound effects in the game were created. Check it all out in the ‘Kombat Kast’ embedded at the bottom of this article.

The expert marksman, Erron Black, is a bad-ass. Clearly taking inspiration from classic Western film icons, Mr. Black’s arsenal isn’t restricted to guns alone. In one variation, Outlaw, the Earthrealm-born warrior brandishes a modified Tarkatan arm with blade as a makeshift sword. Could this be the fate of Baraka? Also, he harkens back to Mortal Kombat: Deadly Alliance with a move that breaks off said sword in the opponent, causing them to bleed out over a short period of time. In his Gunslinger variation, the player gains a Cowboy trademark “stand-off” pose, from which you can pull off multiple unique attacks. He can also flip a coin in the air, ricochet a bullet off of it, and aim its trajectory towards the enemy. Show-off. That attack is range-controllable. Finally, in his Marksman variation, Erron utilises a rifle, with which he can pull off a chargeable low sniper-like shot, blast off three bullets whilst walking back, creating range, and launch his foe in the air with a rifle-butt uppercut. This is all in addition to his common specials: a slide, anti-air and rolling sand bombs and caltrops that do damage over time and stop runs. 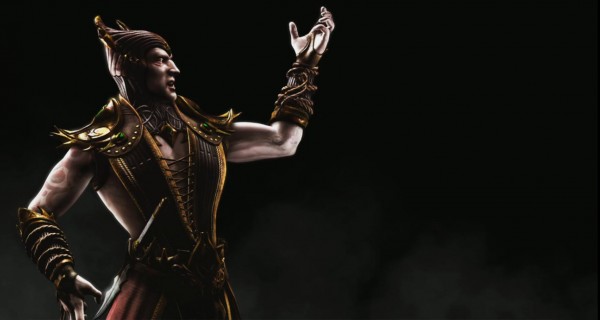 Shinnok is no longer a copycat ladies and gentleman…mostly. In his Impostor variation, Shinnok can steal a move from the enemy, a homage to his original skill-set in Mortal Kombat 4. He has a single use only, however, signified by the colour change of the gems on his attire. He also has a “Tricky Portal” that is completely skipped over by special guest on the ‘Kast’, lead designer Paulo Garcia. Switching variations mid-fight in the Practice Arena only (neat feature), we get to Bone Shaper. In this variation, Shinnok can materialise a bone sceptre to do combos with, sweep the opponent, or shake the ground with, similar to Jax’s signature ground pound. In his final variation, Necromancer, Shinnok’s forearms are entirely skeletal, which is equal amounts creepy and cool. He can summon a giant skeletal hand that can literally flick the opponent away (how insulting!), crush them from above or emerge from the depths and squeeze them (surely that’s a Brutality waiting to happen) just like in MK4, once again. His standard specials are upwards blasts, akin to Shang Tsung’s, an amulet blast and a two-hit shoulder charge. 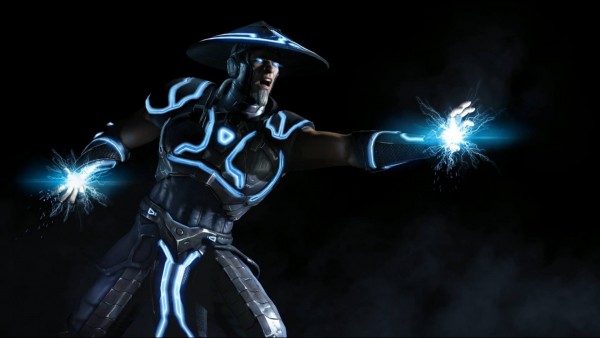 The De-rezz God! Those who have a WB Play profile will net this sweet Raiden skin on Day One!

Lastly, stalwart Liu Kang…dead, but not dead…it will all be explained in the story. Personally, I was happy that Liu was seemingly gone for good (unless he came back as a vengeful wraith), until I saw his gameplay in this here ‘Kombat Kast’. He is by far the fastest fighter in the game, and, with that said, embodies the spirit of Bruce Lee more than ever. His combos are insanely fast, and his X-Ray attack rattles off 15 hits! In his Dragon’s Fire variation, Liu rocks a sweet face tattoo, gains the ability to charge his classic fireballs, adds an additional hit to his flying kick and can enhance his enhanced fireball…that’s right, an enhanced ‘enhanced’ move (uses two bars of meter). In Flame Fist, the iconic bicycle kick manoeuvre turns into a punch-flurry which, if utilised whilst the namesake ability is active, will do massive damage. Blocking won’t help much either with increased chip damage. To round it all off, Dualist sees Liu becomes the embodiment of Yin and Yang. He can call upon the light to regenerate health (a charge move) or call upon the dark to give himself a slow, detonatable orb attack that doesn’t connect en-route like all over “fireballs”, but on detonation only.

Mortal Kombat X releases nationwide on April 15 for the Xbox One, PlayStation 4 and PC. And remember, for those who own the PS3 fight stick/s for Mortal Kombat (2011), they are cross compatible with the PS4 version of Mortal Kombat X. 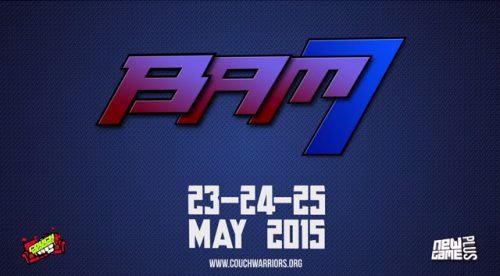