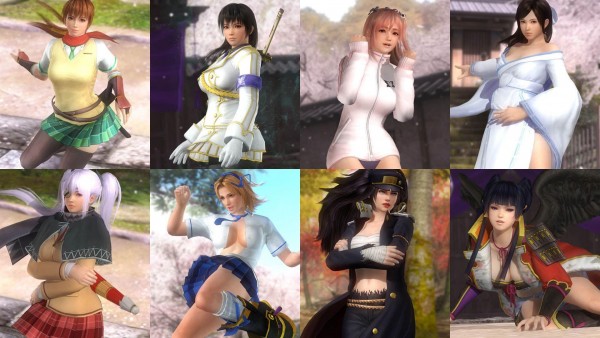 We’ve known for a little bit now that Senran Kagura crossover costumes would be coming to Dead or Alive 5: Last Round and it just so happens that these costumes are now available for purchase in the West on the Xbox One, Xbox 360, PlayStation 4, and PlayStation 3. There are sixteen costumes in total and while the whole set can be purchased for $33.99, individual costumes can be bought for $2.99 each. 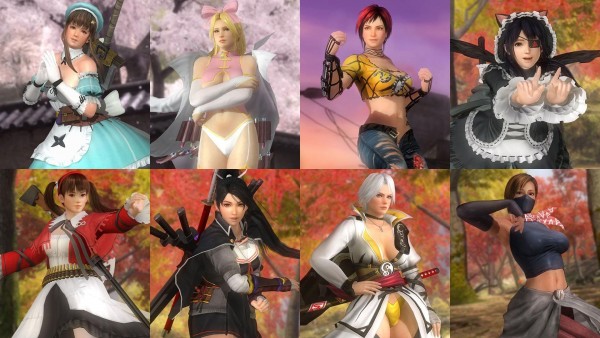 Since these costumes come from Senran Kagura, they can be ripped and destroyed as combat goes on. Koei Tecmo has also released a number of screenshots been released as well as a trailer showing off how these outfits can be destroyed can be found below. 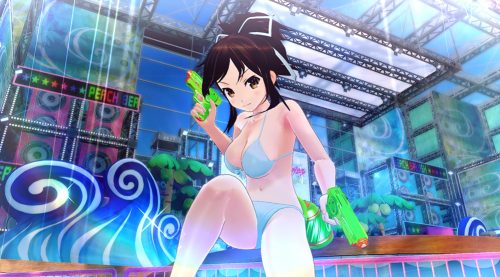 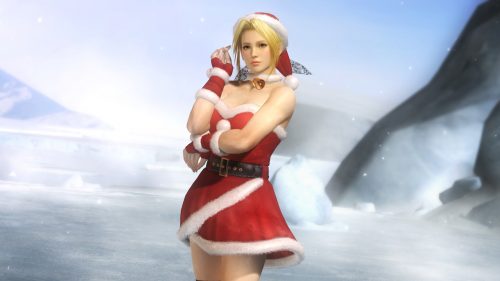