Animatsu Entertainment has been quite busy in the last month. They have revealed many new licenses and upcoming releases of both anime and non-anime titles in the UK.

They will be releasing Red Vs. Blue season 11 and RWBY volume 1 on May 4, 2015 on both DVD and Blu-ray. The website lists the DVD releases of both titles as being coded for region 2, which is unusual given that Rooster Teeth titles tend to be released region free.

They will also be releasing Hideaki Anno’s Nadia: Secret of Blue Water on DVD and Blu-ray on June 1, 2015. Unlike with the two above releases, the Blu-ray release of Nadia will be in a rigid box.

All of these releases are now available for pre-order on Amazon UK. For those who missed the announcement, Animatsu’s release of Halo: Nightfall will be released on DVD and Blu-ray on March 16, 2015. 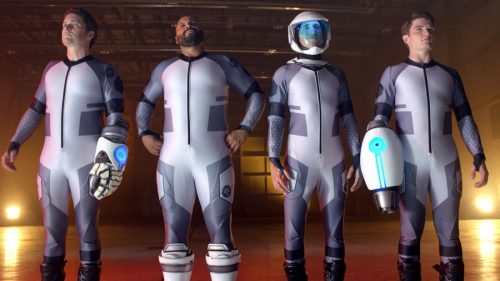