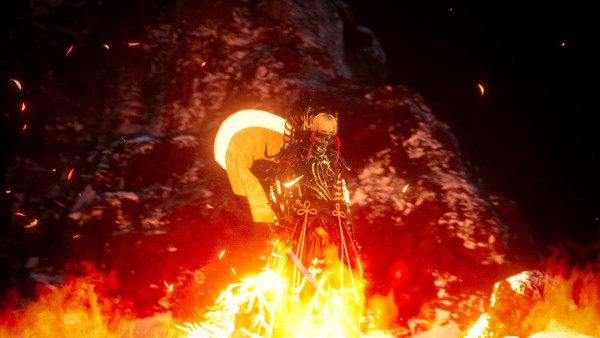 Got nearly eight minutes to spare? Well, you can use that time studying up on what awaits in Final Fantasy Type-0 HD, which launches next month on the Playstation 4. This clip from Square Enix goes over about everything you might be curious about, such as the war-torn Kingdom of Orience, the fourteen brave young warriors of Class Zero, and of course, the gameplay. 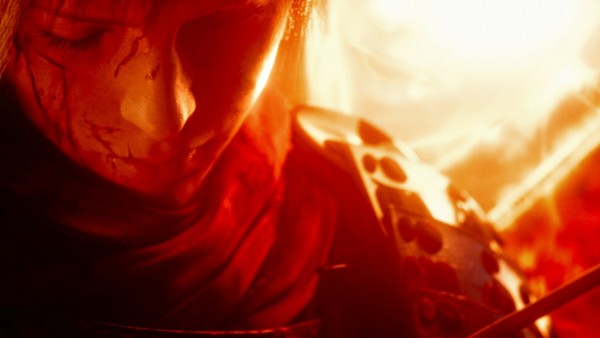 The clip goes into detail about summons and magic that can be utilized within the game, such as the beasts known as Eidolons and the heavy amount of spells. Its a lengthy watch, but one that will be valuable to those on the fence. Check out the clip below and get ready for this Final Fantasy title to hit shelves on March 19th.