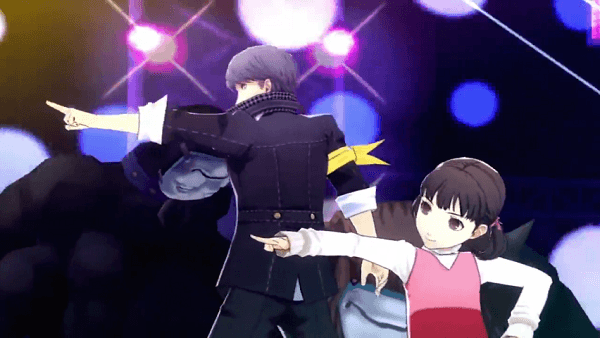 Later during their massive thirty plus hour streaming event for Persona, Atlus revealed some important details for Persona 4: Dancing All Night. Earlier we saw the reveal of the main theme song for the game and now we know that Persona 4: Dancing All Night will be released in Japan on June 25th and that there will be numerous special editions available including a custom designed PS Vita. 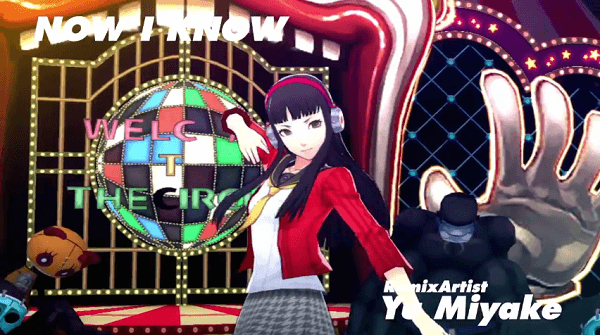 Also revealed were a few new characters for the game, or I should say the addition of a number of other Persona 4 characters to the cast. The stream revealed that Persona 4’s Nanako Dojima, Naoto Shirogane, and Yukiko Amagi will be playable in the game alongside the previously revealed characters and that many of the songs in the game will be remixed versions handled by popular artists. 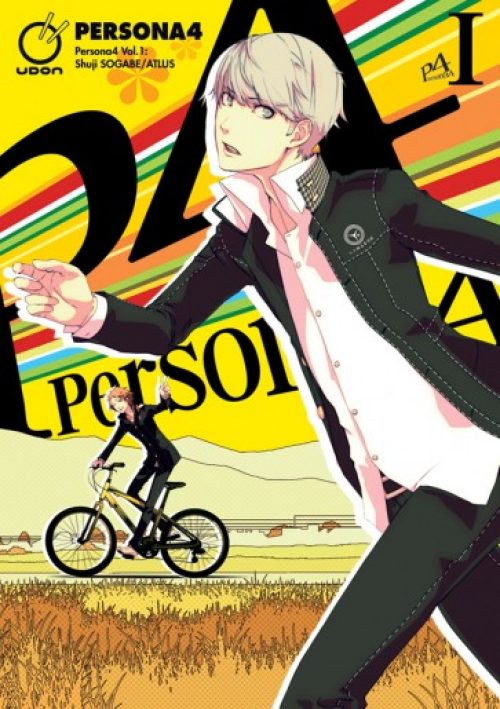