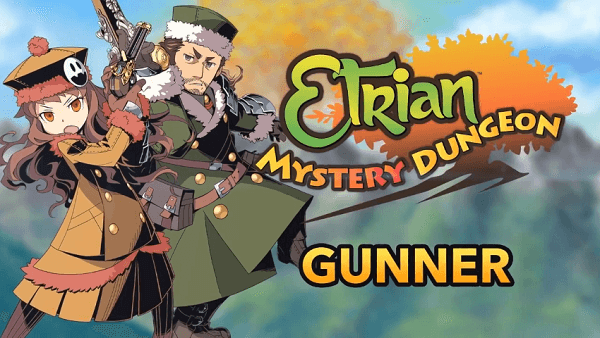 In what has become a weekly event, Atlus USA has released another new trailer for Etrian Mystery Dungeon and this time around it focuses on introducing the Gunner class, a fighter that specializes in ranged combat and can not only damage enemies from afar using their firearms but also support allies with various skills. 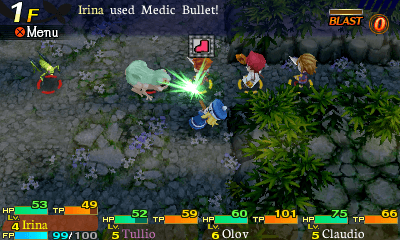 The Gunner can prevent enemies from moving or attacking by targeting specific limbs of enemies and you can see them in action in the trailer below. As for the game itself, Etrian Mystery Dungeon is set to be released in North America on April 7th.

Etrian Odyssey Untold: The Millennium Girl announced for US release 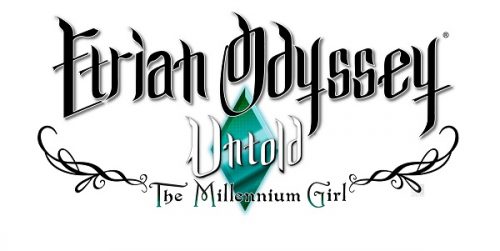