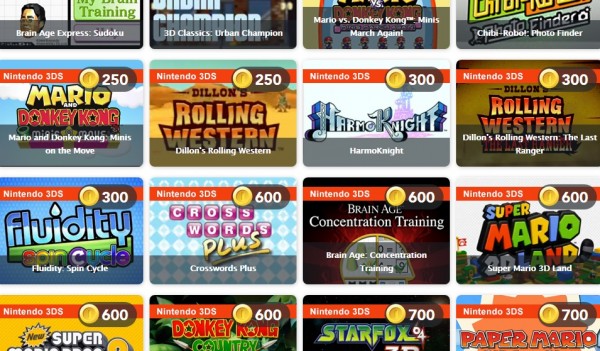 It is finally the time, folks. The time to redeem all of your coins for digital and physical merchandise through the soon to be defunct Club Nintendo has arrived, and a bit of a major closeout is going down right now. At this moment, you can now redeem nearly every single game the service has every offered. 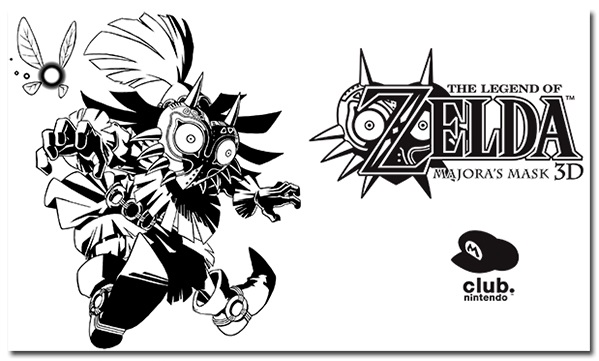 These rewards include the likes of Urban Champion (go ahead and sigh now before you smile at the rest), New Super Mario Bros. 2, Starfox 64 3D, The Wonderful 101, Earthbound, and much, much more. You can also get a very stylish Majora’s Mask puzzle or messenger bag, which are both very nice for the asking price. Go, spend, and enjoy folks. Right now the site is a bit shaky due to volume, but the digital rewards will be up until the end of June according to Nintendo, and Flipnote Studio 3D will be absolutely free later this month, so keep an eye on that to-do list.

Do a Barrel Roll for July’s Club Nintendo Rewards! 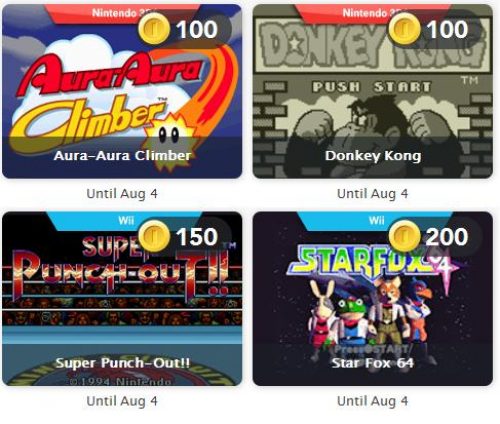