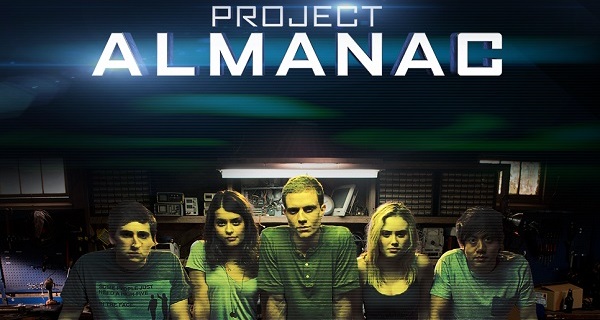 To coincide with the theatrical release of Project Almanac, Paramount Pictures has released a number of behind-the-scenes featurettes with the actors and director providing hints about the film’s plot as well as showcasing some of the film’s more interesting special effects.

The film follows the journey of a group of teenagers who build a time and must deal with the consequences which arise from messing with the timeline. The film is being made by Insurge Pictures, MTV Films, and Platinum Dunes (A production company created by Michael Bay).  It is directed by Dean Israelite and stars Jonny Weston, Virginia Garnder, Allen Evangelista, and Same Lerner.

You can find the video below and you can also read our review of the film, here.

Travel Through Time in Project Almanac 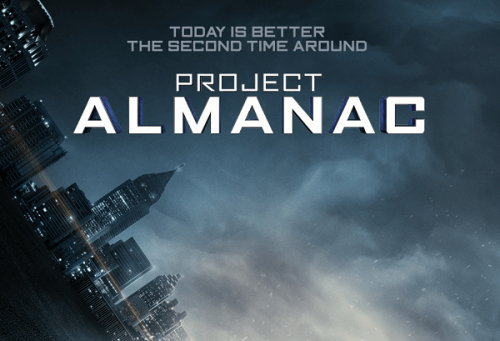 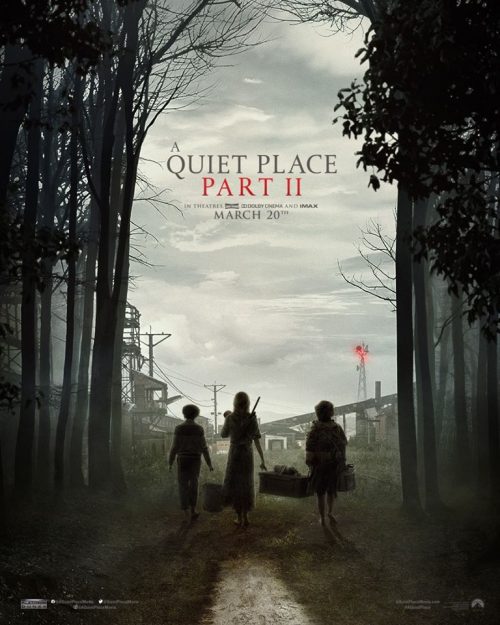