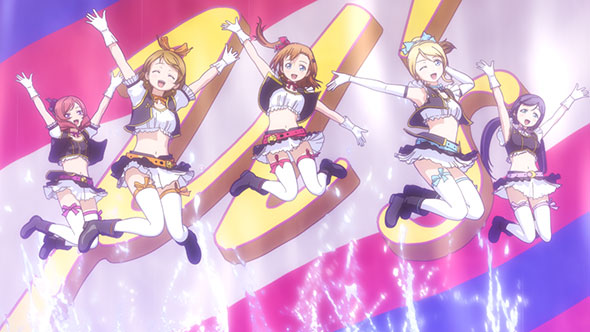 Love Live! School Idol Project became such a huge hit for NIS America that they could barely keep any in-stock when they originally released the first season back in September 2014. In fact, unlike other releases that have simply gone out of print and been released later in standard form, NIS America has responded to this high level of demand by releasing a second run of Love Live! School Idol Project 1st Season Premium Editions which are now available for purchase from their online store for $51.99.

That being said, at the time of this writing their website is currently listing the release as out of stock but currently Rightstuf still has copies in-stock for the price of $58.449. You can check out our review of Love Live! School Idol Project Season 1’s first run here. 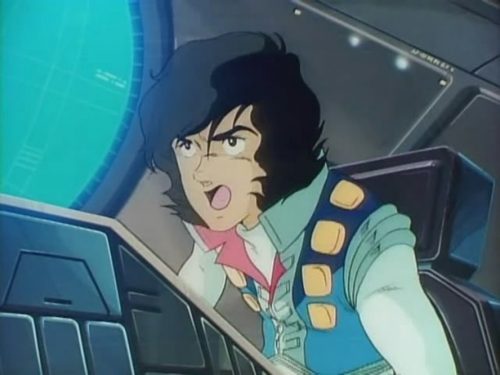