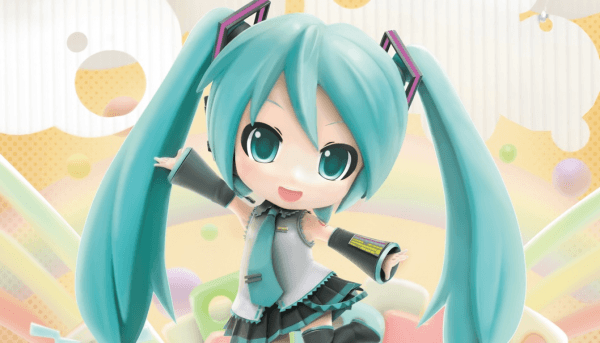 Even though it might be an enhanced version of a previously released game exclusive for Japan, it is interesting to see that Sega will not be making fans in the West wait long to play Hatsune Miku: Project Mirai DX as they have announced that the game will be released in North America before Japan.

Hatsune Miku: Project Mirai DX will be available at retail stores as well as a digital download in North America on May 26th, May 28th in Japan, and May 29th in Europe. Being a collaboration with Good Smile Company, this title features Hatsune Miku and her friends in Nendoroid style as they perform forty eight different songs included in the release. 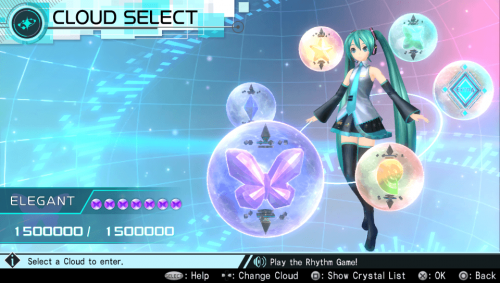