Madman Entertainment has just sent out an update via email that lists the anime series they are simulcasting this season. The following list presents all currently available information.

Yatterman Night was only just revealed as one of the new anime titles to be simulcast on AnimeLab. An exact start date for Durarara!!x2, which has been licensed by Siren Visual, has not yet been revealed. 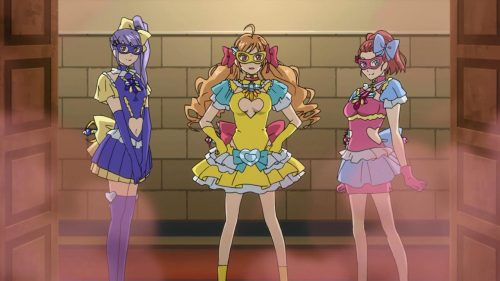