Hanabee’s first announcement on the final day of its 7 Days of Christmas event is Hiiro no Kakera. The complete series box set will be released on both DVD and Blu-ray for $79.99 each on March 4, 2015. Both sets will come with all 26 episodes on four discs and will feature dual audio and the textless opening and ending animations. 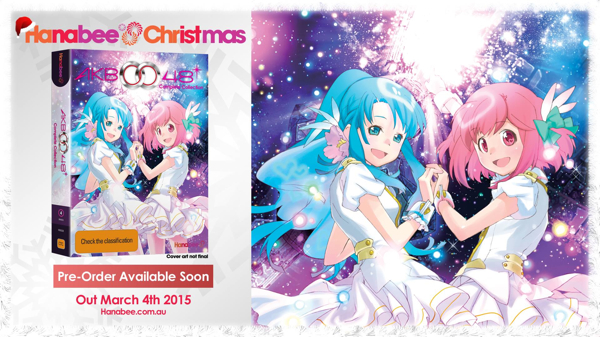 Hanabee’s second announcement is a complete box set of AKB0048. The four disc box set is currently planned to be released on DVD on March 4, 2015. Pre-orders for this release are not yet available. 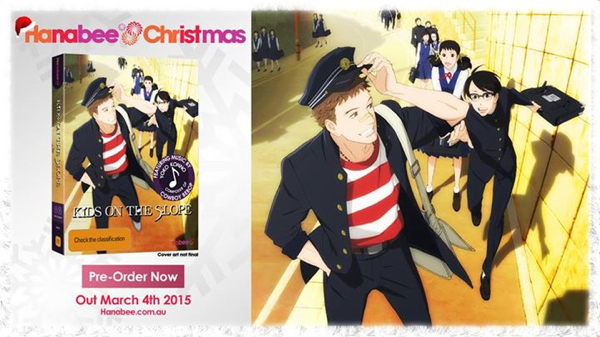 Hanabee’s third announcement is a DVD and Blu-ray combo pack of Kids on the Slope. The box set will be released on March 4, 2015 for $49.99. It will come with two DVDs and two Blu-rays which will feature dual audio and the textless opening and ending animation. 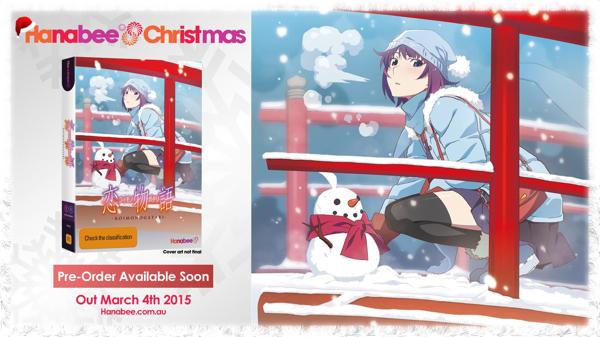 Hanabee’s final announcement for the year is a DVD and Blu-ray combo pack of Koimonogatari. The set will feature all five episodes with dual audio and the textless opening and ending animation. It will be released on March 4, 2015 and sell for a suggested retail price of $49.99.

Pre-orders for these releases, except for the AKB0048 boxset, can be made here. 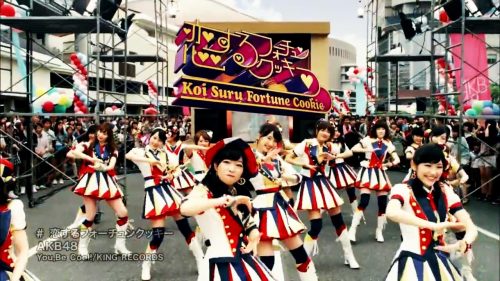